Will Hungary continue to be an ally of Putin?

During the history of Ukraine, in addition to Russia, we had several other enemies. If we were able to build adequate relations with the Poles and the Turks, we did not succeed with Hungary. It is a small country, but it was once an empire and still dreams of regaining those lands. Among them is Transcarpathia, where passports have been distributed for many years and a lot of money is poured in for their own purposes. They have their own media and even parties. This is exactly what Russia did in the Crimea and Donbas. In recent years, Hungary has placed a huge number of obstacles in our way in various diplomatic events. Hungarian rule is also inadequate and dictatorial, and it is not just that Orban met with Putin before the war. 3 days of war have already passed and the Transcarpathian region is one of the few where there were no bombings. Coincidence? It is obvious that there are agreements between them and the Russians on the redistribution of Ukraine, where Hungary occupies Transcarpathia under the Russian scheme of “protection of citizens.” But this will happen only in the case of a successful offensive by Russia. That is why they are the only ones who hesitate with the decision to disconnect Russia from SWIFT. However, they cannot ignore the fact that membership in the EU and NATO obliges them to behave in a certain way and therefore there is still a chance to put pressure on them. I’m talking about pressure on the government, not public. The Hungarian people despise Ukrainians and have absolutely no sympathy for us today. Unfortunately, the Hungarians are a disgusting nation in their mentality and we cannot expect selfless help from them. I very much hope that their innate laziness and narcissism will prevent them from coming to our land. Otherwise, their soldier must lie next to the Russian occupier. But we will not run ahead. Now the main task is to force the Hungarian authorities to agree to disconnect Russia from SWIFT, and everyone must put maximum pressure on them to make this decision. 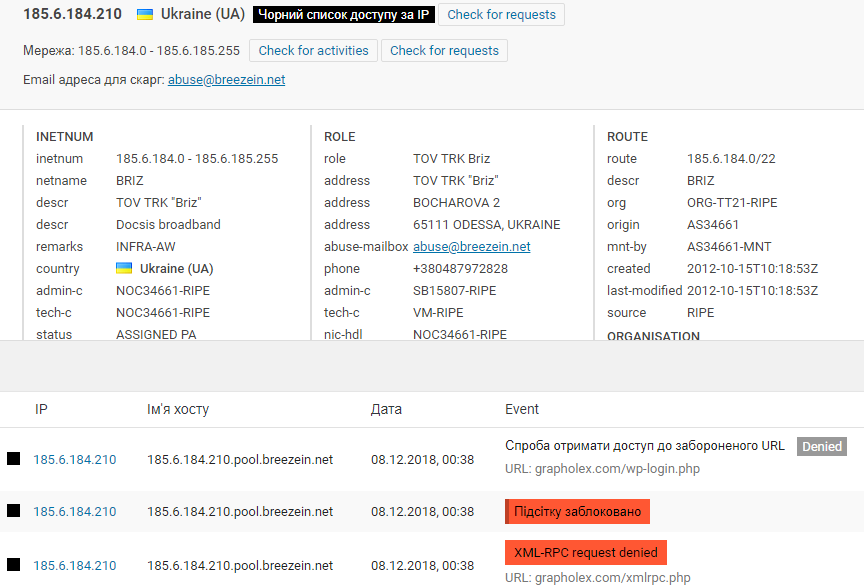 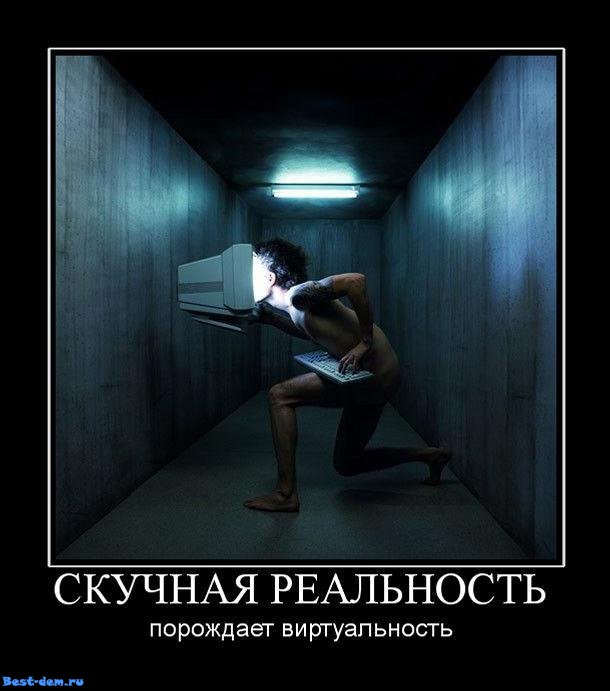